With the first-ever IPFS Camp right around the corner, we’re interviewing some of the community members who are making this highly anticipated event a reality.
Haven’t applied yet? Don’t worry! Registration for the 3-day hacker retreat designed for the builders of the Distributed Web is still open! Visit camp.ipfs.io (opens new window) to learn more about IPFS Camp, scholarships, and what’s included in your conference pass. 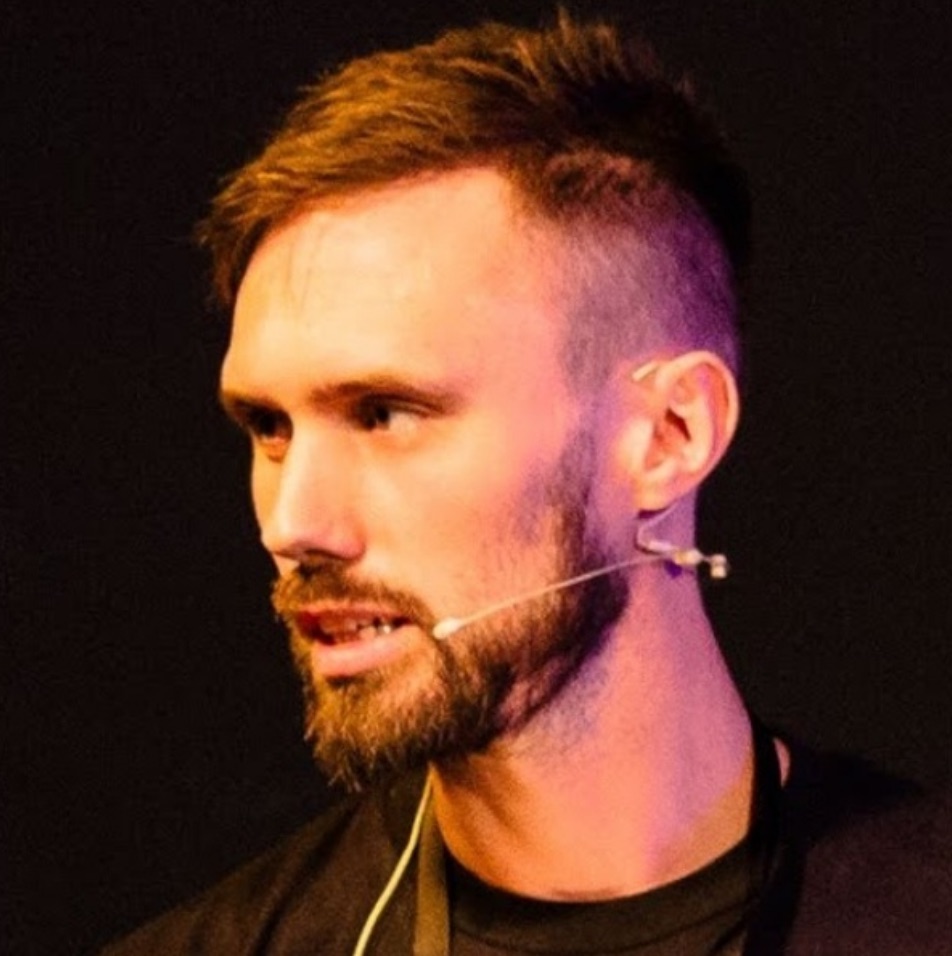 # Tell us a bit about yourself and your background. How did you get involved with IPFS and end up joining the team at Protocol Labs?

Ok, quick recap of my whole life. Started building websites when I was 16 and basically continued that for nearly 20 years. It means I fondly remember things like tables, frames, IE6, Netscape Navigator, pixel perfect websites, a time before border-radius and box-shadow, Flash and ActionScript, CSS Zen Garden, Firebug, MooTools, jQuery and the like. Wow ok, I can’t finish that list there’s too much.

I’m basically a developer who started with frontend, moved to backend and now I just tickle whichever end needs to be tackled, including the IoT end. I have a LOT of experience with JavaScript. I’ve worked with a lot of different programming languages in my career but you just always have to do some JavaScript. JavaScript is the one constant in my life and I love it, but that could be Stockholm syndrome talking.

I’ve not had a real job for almost my whole life. I had a couple of years at a “new media agency” building expensive websites for businesses but I quickly became a freelancer (a.k.a. went and did a snowboard season in New Zealand) and after many freelance gigs spanning multiple years, I eventually founded a company with Oli Evans (opens new window).

We focused on building really great MVPs for entrepreneurs in really short iterations. We basically took the developer practice of “sprints” and applied it directly to working with our clients. Each week we wrote a work plan for 5 days of work. The idea was to have something useable at the end of the week, so it worked really well at focusing the client’s hopes and dreams into just the things we could achieve. We got the client to sign off on the work plan each week and then when the week was done they got something to play with.

From there, the client could either go away and never speak to us again, or book in another week, with new ideas for how we could improve the product or new features they wanted to add. Often as the weeks progressed the thing we built differed drastically from the client’s original plan and was probably all the better for it.

David Dias went on to work with &yet (opens new window) but eventually got involved with IPFS (I believe through work on his university thesis). He started by building the JS implementation of IPFS and went on to become project lead. That’s a story for him to tell, but once he was in, David got us involved to work on a number of projects for IPFS. We started working on the peripheral but gradually ended up working on bigger, more core things. Personally, I love what Protocol Labs (opens new window) is doing and how ambitious it is—as an eternal optimist (often times to my detriment) this pleases me.

So we were more than happy to have Protocol as a client and eventually they ate us. I joke, there was a time where we had a lull in other client work and we were spending most of our time on Protocol work. David had (basically from day 1) been asking us to join up and on a chance visit to London he brought up the subject again and we reconsidered...

# Why should people be excited about IPFS?

IPFS is going to completely change the way people think about storage, addressing, networking and ownership of data. There are so many good ideas in IPFS it’s easy to deep dive into the technical details but, how about this:

Imagine a world where a copy of a file doesn’t actually consume any additional disk space. Maybe I should explain that a little—why would I have two of the same file? Well, it happens. Often I don’t have two of the exact same file, but I have two files that have some bytes in common. When this happens, IPFS can share those bytes between those two files. Imagine how much disk space you’d save if this happened for all of your files!

Imagine what BitTorrent or any one of the old p2p file sharing apps did for individual files but for all files on your computer or the internet.

Imagine two people in the same office downloading the same file and not having to move the same bytes across the Atlantic twice!

Imagine a world where DoS attacks don’t really exist because there’s no central place to send the attack at.

Imagine a world where offline first actually works by default.

Imagine building a website and not having to buy an SSL certificate just so your browser doesn’t flag it as “insecure” to your customers.

Imagine a world where CDNs don’t have to exist because the whole network is one giant CDN.

Imagine a world where you don’t have to share all your data with a big corporate entity where it would be mined and profiled and monetised. Imagine not being a product that companies sell to advertisers.

This is why people should be excited about IPFS...and I’m pretty sure I’ve missed a whole bunch of good reasons.

# What projects are really exciting you in the IPFS Ecosystem at the moment and why?

We’ve been collaborating with the people behind Brave (opens new window) browser for a long time now and I believe we’re on the verge of shipping an IPFS integration, installed by default with the browser. It’s a small step towards a future where all browsers are p2p by default. That is very exciting.

# Open Source communities are full of unsung heroes. Is there someone in IPFS community who you admire for their work?

I really admire the work Irakli (opens new window) has been doing to get p2p into Firefox with libdweb (opens new window) and his service worker explorations with lunet (opens new window). He’s been really active in the IPFS community for a long time and truly understands the importance of p2p technology in the browser. He also has sound opinions about API design.

# What are you most looking forward to at IPFS Camp?

Thank you for answering our questions, Alan, looking forward to meet you at IPFS Camp (opens new window)